Aerial survey of the Cardinia Creek catchment
Deer are an emerging and already serious threat to our Australian environment.
Their numbers have increased exponentially over the last couple of decades in our area and are now causing destruction to the environment, serious financial hardship to farmers, destroying local gardens and are an ever-increasing threat on our roads.
The Cardinia Deer Management Coalition (CDMC), a group of concerned local landowners based largely around the Cardinia Creek catchment, formed in October 2018 in response to the growing problem of deer. CDMC have been educating the public about deer damage and deer control ever since soon after its inception. Early this year, following an invitation from local MP Jason Wood, the CDMC were fortunate to gain a Federal Government Environment Wellbeing grant for $22,000. The purpose of the grant is to conduct an aerial survey of representative areas of the Cardinia Creek catchment, extending from the Cardinia Reservoir in the north to the Cardinia Creek parklands in the south and from Narre Warren East in the west to Pakenham Upper in the east. The survey will be done by helicopter using a thermal imaging camera and take place sometime during the last week of July, though this may change due to CoViD-19 regulations.
Flights are normally performed at dawn & dusk to maximise the difference between the heat signature of the animals and the cooler background. The thermal imaging technology will enable the differentiation between kangaroos, livestock and deer and will be able to “see” through the canopy”. It will probably also identify dogs, wombats, possibly cats, and in an unexpected but delightful side benefit, may even give us our first ever survey of koalas for the valley.
Helicopter surveys have recently been carried out in a peri-urban area near Brisbane to quantify deer numbers there with great success and minimal disturbance to the locals, both livestock and human. The CDMC will be able to use the data gained by the survey to establish the number and location of deer with the aim of developing a more strategic and better targeted response to the deer problem.
The CDMC are supported in this endeavour by the three local councils of Cardinia, Yarra Ranges and Casey, as well as Melbourne Water and Parks Victoria. They are very grateful to the Federal government for the grant and their support for this project. The CDMC will be letter dropping survey areas, informing local media outlets and using social media to inform the local community about the survey.
Dr Mike Hall, president of the CDMC said,
“We would like to be able to help the local landowners better in their efforts to control deer and save their farm incomes and the environment. This survey may give the first accurate data on the size of the problem we face in Cardinia Creek catchment and give us our first indication of the size of the response required to give our environment a fighting chance.
“This is the first survey of this kind in Victoria using the latest high technology equipment and experts in this field to survey deer in a peri-urban and rural area. Many local councils and government authorities have expressed an interest in the methods being used to see if this technique may be expanded into their area. The CDMC will be sharing all this information openly to encourage and support a better collaboration against the environmental & financial destruction being caused by deer in our landscape. The Federal Government Community Environment Grant has been a real game changer for us. It has enabled the CDMC, a community group of volunteers, to conduct a ground-breaking aerial survey using the latest technology under the supervision of experts in this field. There is a lot of interest by local councils and government agencies like Parks Victoria and Melbourne Water in the methods and results, and we are keen to work with them to get the best outcomes for everyone.”
MIKE HALL
Cardinia Deer Management Coalition 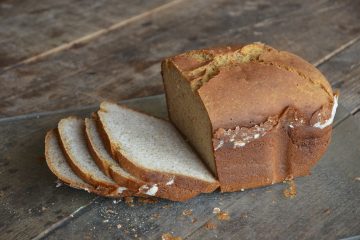 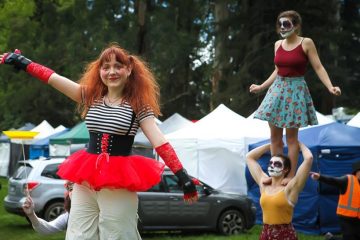 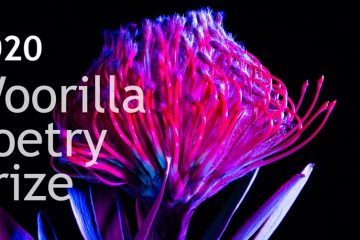